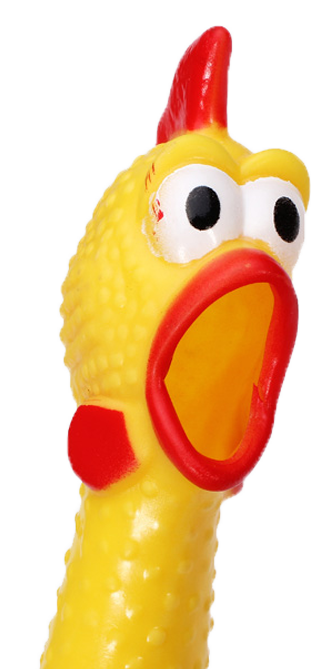 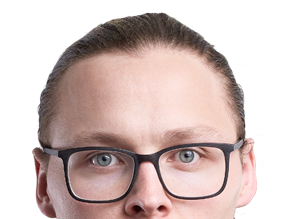 Hi. I'm Julian.
I write and produce comedy.
Like this

Some stuff to watch
Rick and Morty Spec
The Spy Who Killed Me
Purgatory Plea Deal
'Rick the Predator' (radio play)
Rick takes Morty on the annual hunting trip, and Morty gets upset when he discovers Rick is literally 'The Predator'.
They fire long glances, jabs, and surprisingly accurate bullets.
A new arrival defends his right to enter heaven. 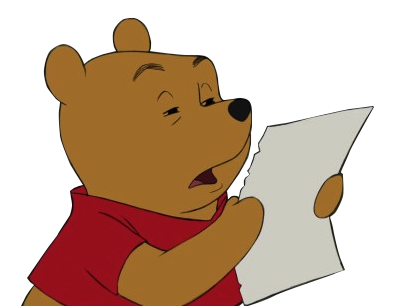 Some stuff to read
‍ 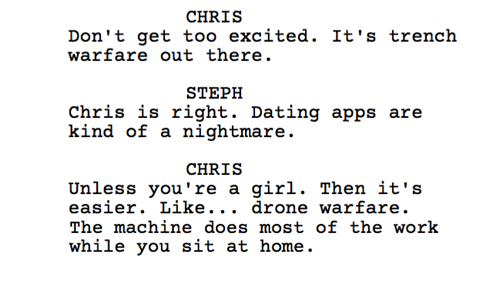 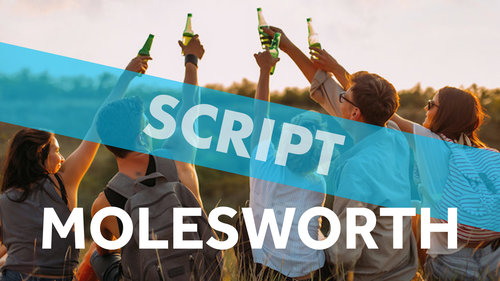 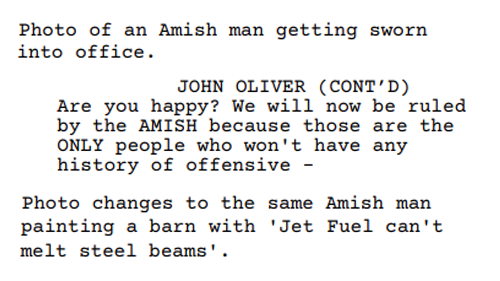 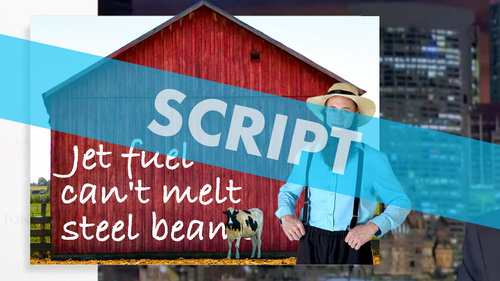 Headline - 'Outrage Culture'
Gunn’s firing proves old tweets could undo us all! Will the Amish be the only ones left? 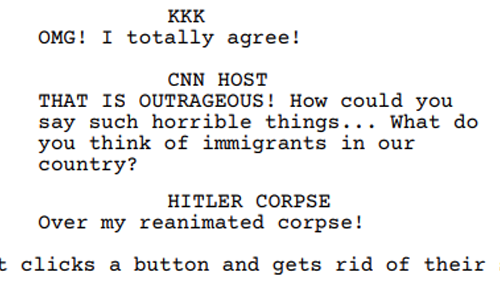 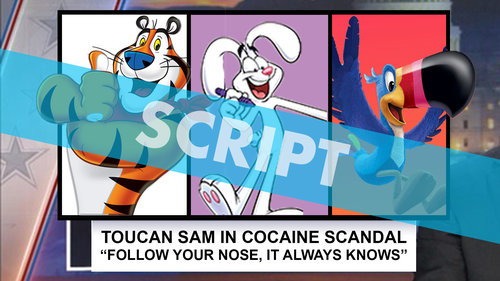 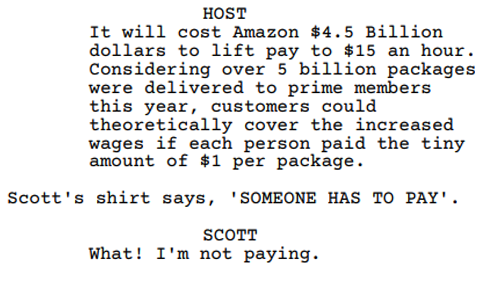 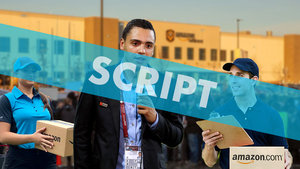 Late night - 'Amazon Wages'
The correspondent’s anti-Amazon argument gets derailed by his stream of deliveries. 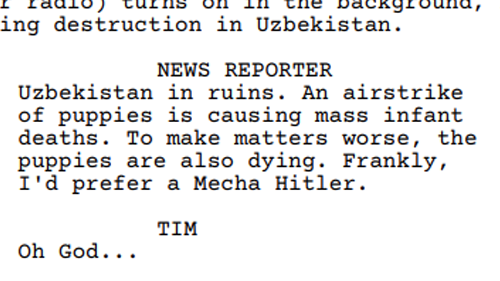 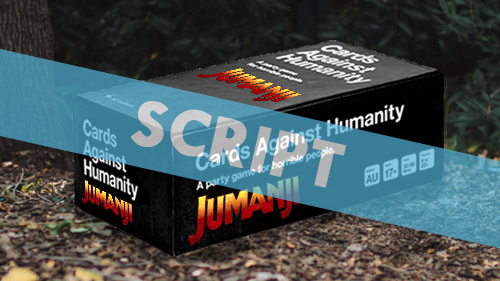 Comedy sketch - 'CAH Jumanji'
A game of Cards Against Humanity comes to life when they play the Jumanji edition. 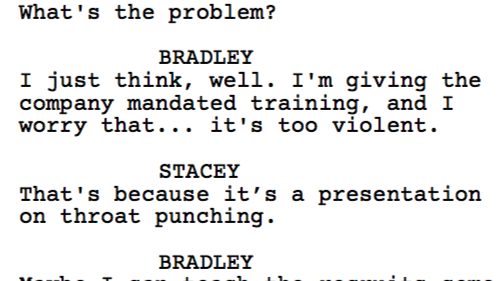 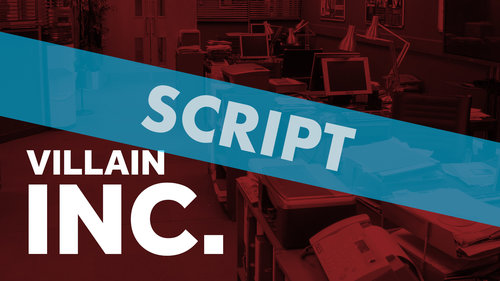 Some stuff about me
‍
You sure do ask a lot of questions kid.

I’m Australian by birth, but grew up living in China, Malaysia, Singapore, and Indonesia (anything to get away from the Port Phillip Bay Spider-King).

I managed to ingeniously get out of Southeast Asia without learning a single language, and then finished high school and college in Melbourne, where I focussed on writing, film, marketing, and the oxford comma. In 2020 I moved to New York City to work in advertising and eat 99cent pizza, not necessarily in that order.
‍
But what about comedy?! Great question Derrick.
‍
When I’m not working or sleeping I’m making comedy. I like stand up, sketch, political commentary, and television writing. I think it doesn’t count as good political comedy to just tell your audience what they want to hear. I’m worried TV peaked when Tina Fey wrote 30 rock. I hate when stand up sets start with a self-deprecating joke about the comedian's looks. I feel like sketch comedy is at its best when it utilises sight and editing gags. I know I will never write anything funnier than a robot slipping on a banana peel.
Some stuff that is smart comedy

Some stuff to do
Thank you! Your submission has been received!
Oops! Something went wrong while submitting the form.
Email me
julianbreheny@gmail.com
Follow me